It’s definitely been just a ‘got to get through it’ week, but I made it through and I’m so pleased it’s Friday! Poor Kyle isn’t very well and had a very unusual day off today so I’m not sure we will be up to much this weekend.We did however have a nice weekend last week and I took some lovely pictures at a local country park. 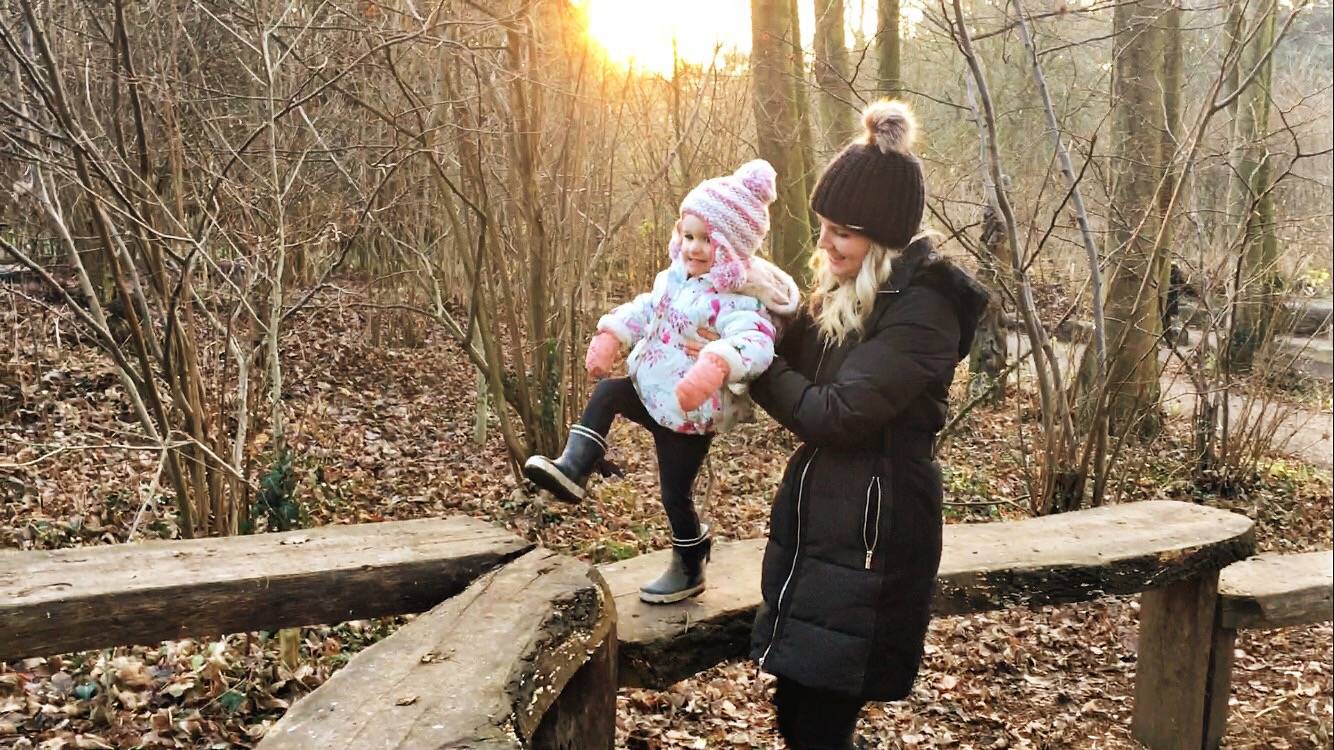 It was a total fail at getting anywhere with my new book. I did however love reading and watching the women’s protest marches on Saturday. I wish I had been at one as I’ve not been loving reading all the news this week. I’ve been pretty angry at a lot of the World!

As James has been away I’ve been using the opportunity to watch Pretty Little Liars. I watched a couple of seasons when I was ill and keep trying to sneak some in when I can, but James hates it.

I made a weekend vlog, I would love you to have a watch and let me know what you think. I’m planning on doing them most weekends but I’m still pretty new to the vlogging world.

My new hair. I always feel much more glamorous when my hair has just been done. Nothing else exciting I’m afraid as I’ve been feeling miserable and putting my pj’s on most nights. I even did the school run in jogging bottoms the other day (nice ones) but I wouldn’t normally do that.

It’s been a Foo Fighters week. I’ve been listening to songs from all of their albums. It’s another band I’ve been lucky enough to see live as we saw them at Milton Keynes Bowl the other summer. Such an amazing band live and I just love watching bands at the bowl as you get a good view from wherever you are.

James is back tomorrow and I can’t wait! I hate it when he works away but it does make me appreciate him more when he is here.

10 Things I’ve liked and loved the…

7 responses to “New hair, a country park and vlogging #littleloves”